On October 20, 2022 the North Haven Community School cross country team wrapped up their season with a final race at Troy Howard Middle School in Belfast, Maine.

According to coach Jessie Hallowell, athletes from Camden won both the girls and the boys race, but North Haven athletes also placed very well, including eighth grader Warren Beverage who placed fifth overall.

Astrid Hansen, a sixth grade athlete, said, “This season has been really fun and I feel like I did a lot better than last year.”

Coach Sonja de Boer explained that there has been a lot of improvement from last year as well as throughout the season and that many of the runners on the team had made new personal records at this final race. 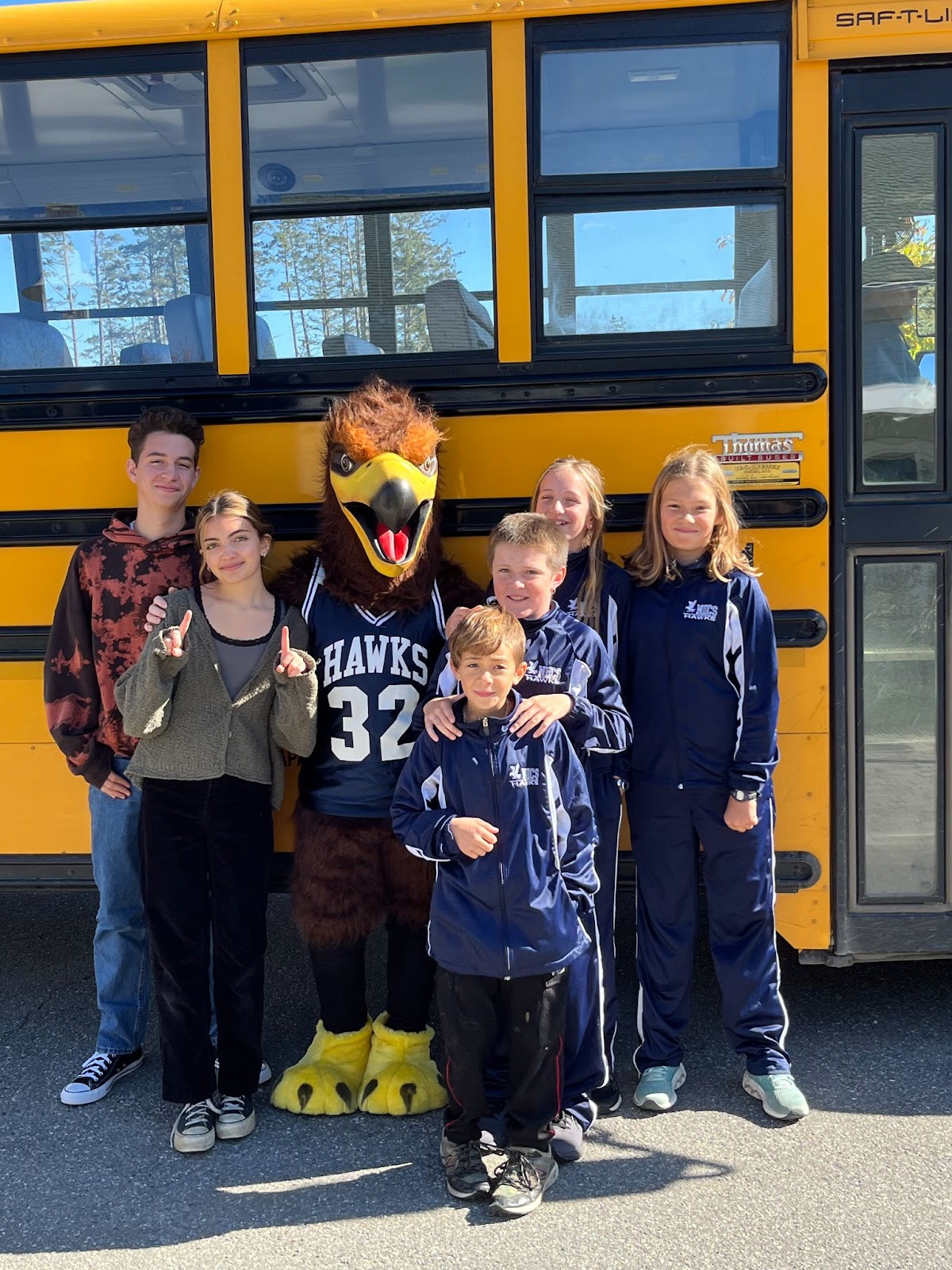 Hallowell said “This team was so loving and supportive of each other and they were so individually motivated. They understood that the goal was to be a team and improve their time.”